The Most Wonderful Time of The Year 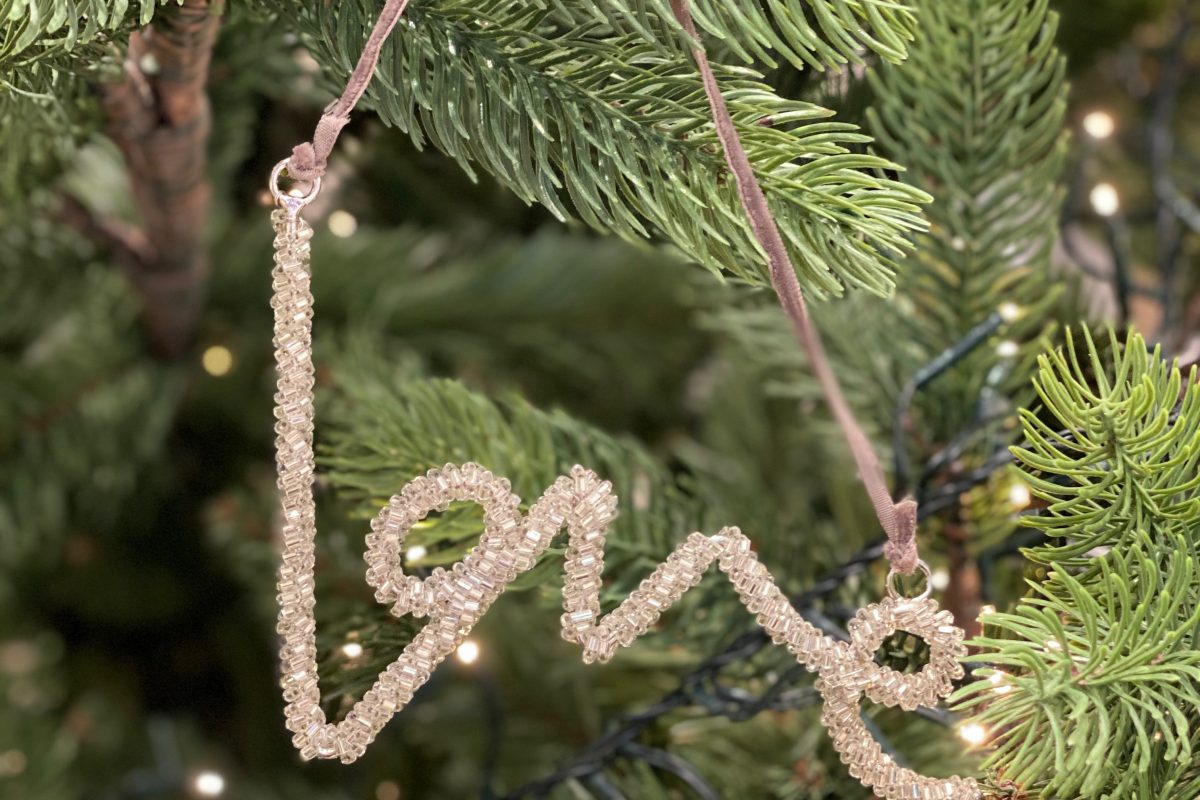 Since being here, some things have been lost in translation. You’ll see what I mean in a minute. Our London flat (apartment) is still largely unfurnished. I must get a move on (hurry up with) this because my husband arrives tomorrow and among other things we need clothes hangers (coat hangers). There are built-in wardrobes (closets) with rails, but curiously no drawers for jumpers (sweaters). The sitting room (lounge) is almost finished but still in need of curtains (drapes). We could also do with some more cutlery (silverware), serviettes (napkins), flannels (washcloths), a kitchen bin (trash can) and various other things that also go by different names.

The flat (apartment) is on the first floor (second floor) of the building with a lift (elevator) and a car park (parking lot). I don’t have a car here so often walk to the supermarket (grocery store) along the pavement (sidewalk), to a zebra crossing (crosswalk) where you turn right (go north) at traffic lights (the signal). It’s next to the chemist (drugstore).

This morning I filled a trolley (shopping cart) with basics; tins (cans) of tuna, crisps (chips), biscuits (cookies) and stocked up on fresh herbs and vegetables (veggies) coriander (cilantro), rocket (arugula), courgettes (zucchini), and aubergines (eggplants). Oh yes, some orange marmalade (jam), a jar of jam (preserve) and a large (jumbo) pack of sweets (candy) for Christmas (the holidays). The fridge (refrigerator) is replete with fresh food and cold drinks (sodas). It’s been a busy few months. I could do with (need) a holiday (vacation). Full stop. (Period.)

It’s Christmas (the holidays) already. Actually it’s been Christmas (the holidays) in London since early November. I was steadfastly Grinch-like until the weather took a dramatic downturn last week. The only way to survive the misery of winter is to launch yourself full throttle into the season. Thus, chez Thérèse (French) many strings of fairy lights (Christmas lights) have been strung. This is handy in the absence of normal (regular) side-lighting. The hall (entrance way) has been dressed with holly. Mulled wine has been mulled over, mince pies (no equivalent) sampled and sparkly blouses (tops) donned. I’ve even befriended ‘Frosty the Snowman.’ Hitherto (prior to this) our relationship has been extremely frosty but we are working things out (we’re in therapy). And so from a very jolly (festive) London, am sending lots of love (universal). 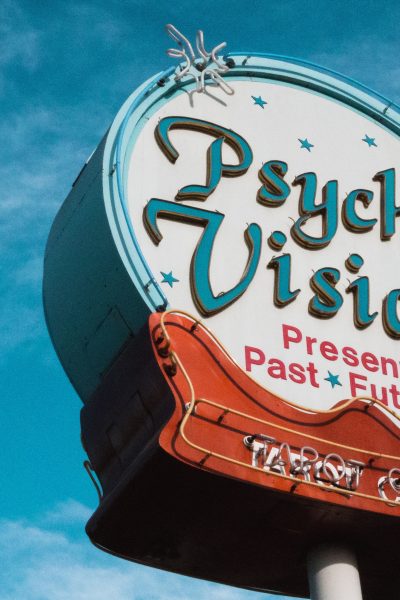 All on the Cards 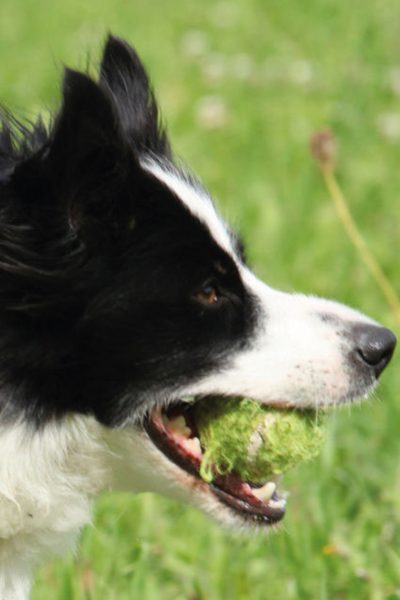 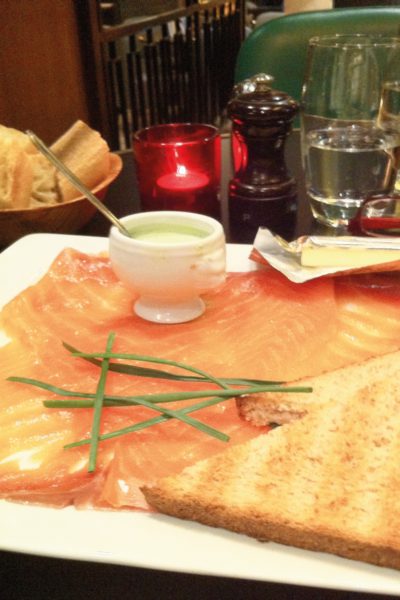