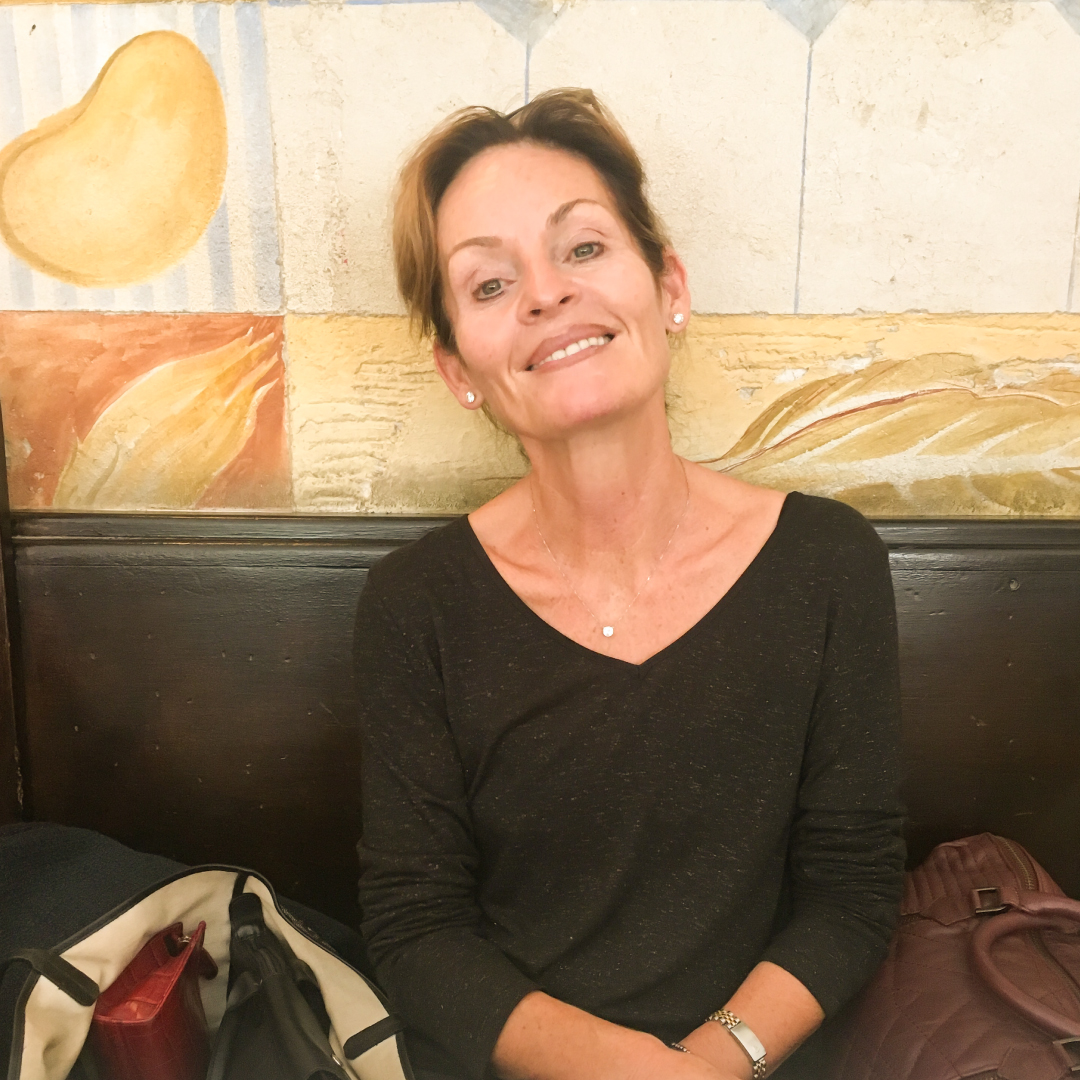 Lady Thérèse grew up in Liverpool, England. After a couple of years teaching drama, she transitioned to a career in production, producing events as wide ranging as receptions for HRH Prince Charles at St James’s Palace to international telethons with high-profile celebrities for the United Nations.

In 2001, Lady Thérèse moved with her family to California and found herself in an alternate universe. With so much material on her doorstep, she knew she had to share her unique perspective of a life in the fast lane, and thus began a successful writing career. Her novels India’s Summer and the sequel Letter from Paris were published to rave reviews and launched her international blog, Lady Thérèse. She is a real Lady, married to a Knight, receiving her title in 2003. She now splits her time between LA, London and France, blogging, writing novels and travelling the rest of the world. She is exhausted.