“A woman is like a tea bag – you can’t tell how strong she is until you put her in hot water” – Eleanor Roosevelt.

Did you know that an American invented the tea bag? Unearthing that nugget was the sum total of my achievements yesterday. After many hours at my desk attempting to draft an introduction to the upcoming Tea With Lady T series, this sentence was all that survived – ‘In 1910, Thomas Sullivan, a New York merchant, started shipping his tea in silk bags rather than metal tins and thus the tea bag was born.’ There’s writer’s block and then there’s writer’s block. I went to bed early.

Back at the computer this morning, I discovered something a tad more interesting. For $7,870 dollars ‘The Rare Tea Company’ will create a unique blend of tea for you and deliver a three-month supply. When amortized over three months, at four cups a day that’s about thirty-five dollars a cup. If you only managed to drink two cups a day or you cost it out by the pot then that’s… well…

My brain was still aching from attempting that long-division sum as I started looking up ‘tea ceremonies.’ I was about to research the Tang Dynasty, Silk Roads, Japanese Matcha Ceremony and tea gardens of Assam when my attention was caught by another piece of trivia; a 12-liter bottle of Château Margaux is currently on sale at Dubai airport for $195,000. And yes, the comma is in the right place.

Also on sale in Dubai was a non-alcoholic sparkling wine with edible 24 carat gold flecks for $125 dollars. It wasn’t the price or the thought of ingesting metal that put me off the idea. It was the lack of alcohol. I’d rather suck on a gold bracelet between shots of tequila.

The Dubai wine link took me to Howtospendit.com – ‘A Website of Worldly Pleasures,’ dedicated to the delights of the sybaritic lifestyle. I surfed around for a bit but there is only so much of that James Bond vibe I can tolerate, a limit on how much conspicuous consumption I can take. I turned off the computer. Why was I looking at trivia and writing drivel about tea when I could be blogging about serious issues like saving indigenous wildlife or promoting women’s rights? What was I thinking spending two whole days on this twaddle? It was madness. I was still beating myself up for not being Gloria Steinem when I remembered the line from Alice in Wonderland at the Mad Hatter’s tea party and began to feel a little better.

“Have I gone mad?” Alice asked. “I’m afraid so…” He said. “But let me tell you something. The best people usually are.”

Previous The Photo Shoot Tales
Next No Strings Attached 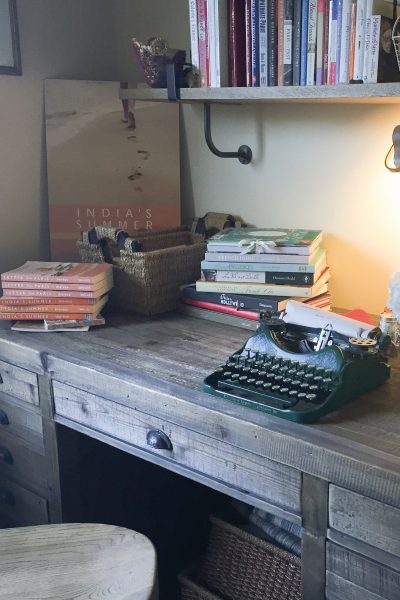 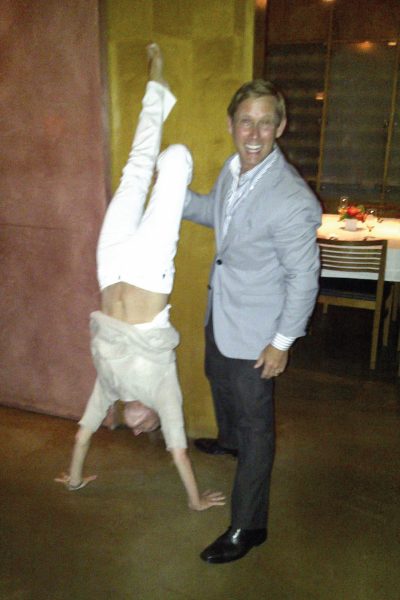 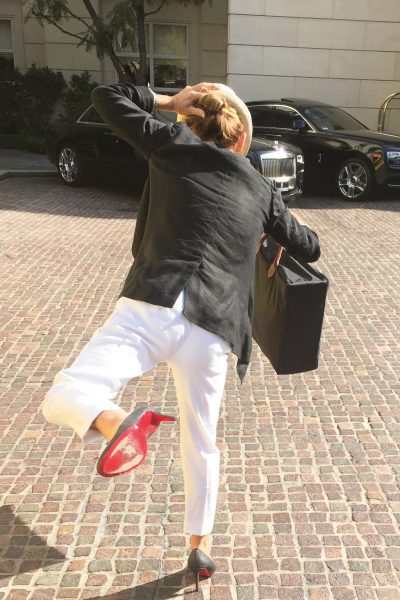