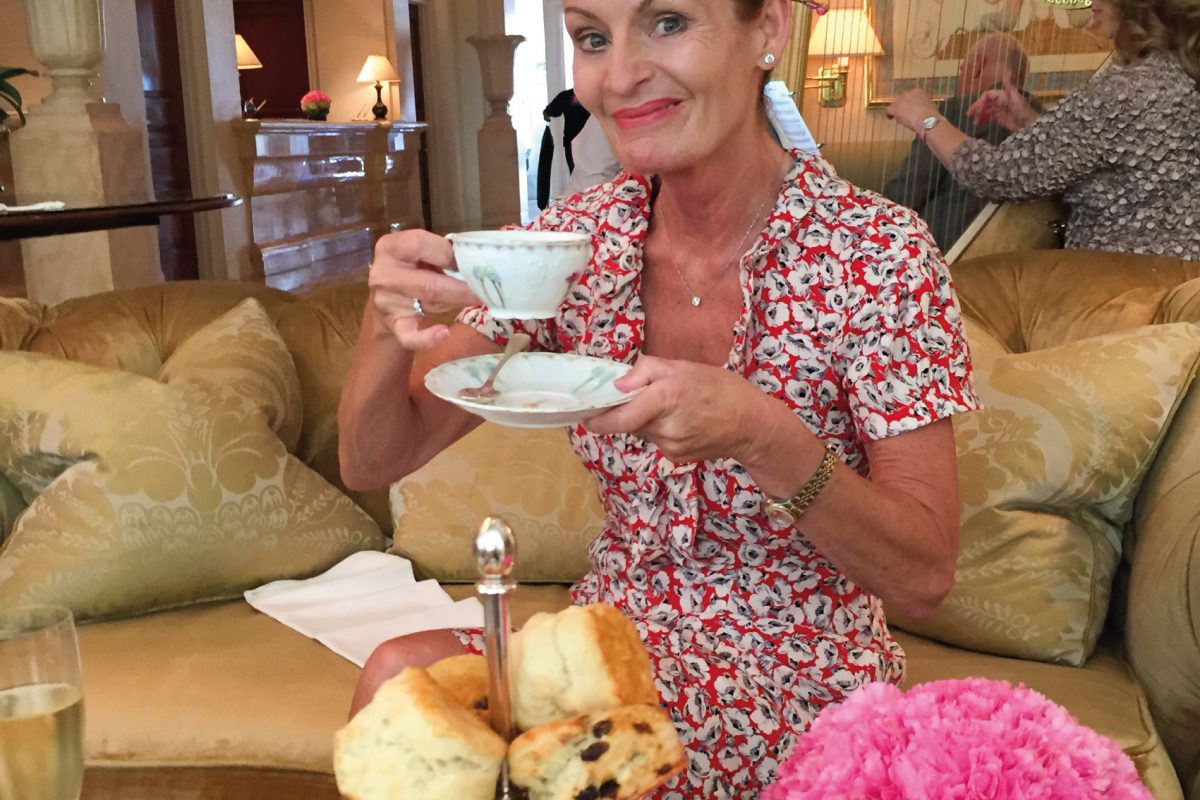 Uber is like a drug. I can’t stop using it. A couple of trips in the back of their chauffeur driven limousines and my own car was dead, tumbleweed rolling under the tires. People talk about inventions that changed history – Sancerre, Botox, Elvis on iTunes and five-inch stilettos, but to paraphrase John Lennon ‘before Uber there was nothing.’

For the first in our series of photographs we Ubered to The Peninsula Hotel for Afternoon Tea. History has it that in the 1840’s the Duchess of Bedford, upon finding herself a little peckish one afternoon, invited a few high-society ladies to join her for tea and sandwiches. Apparently they all enjoyed the occasion so much that before long it evolved into a British institution. I only became interested when the institution evolved into including champagne.

We were there to take photographs for my forthcoming column Tea With Lady T an occasional series where I shall be interviewing guests on my blog. The photographer was well prepared. We had our shot-list down; costume changes at the ready, props and makeup. When our sandwiches arrived we toasted the occasion with a glass or two of Veuve and began creating our ‘set’ – rearranging cushions, napkins, potted plants and cake displays. None of this attracted any attention. In Beverly Hills it would be far more unusual to see people chatting quietly over a cup of tea.

A little while later, suitably buzzed and on a sugar high it was time to change out of the red tea dress and slip into a different outfit to capture the essence of Lady in La La Land my new blog on the UK Huffington Post. I was back within moments looking dapper in a black jacket, white pants, killer heels, a fedora and sunglasses.

As we were leaving the hotel our waiter dashed out. I had signed what I thought was the check and forgotten to give him my card. He was unfazed that I now bore an uncanny resemblance to Michael Jackson. To make your great escape nowadays you’d clearly need more than a pair of Clark Kent glasses. I’m wondering if you can spot the difference between the two pictures… 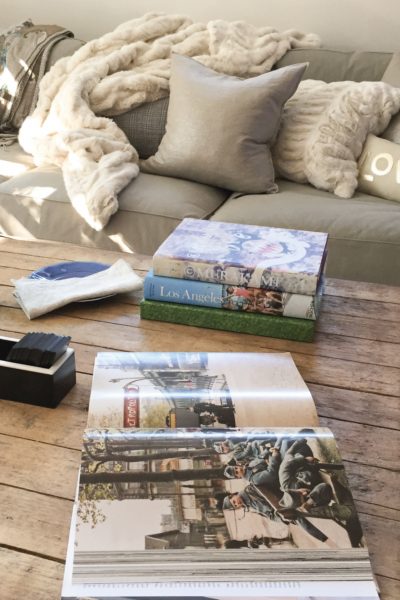 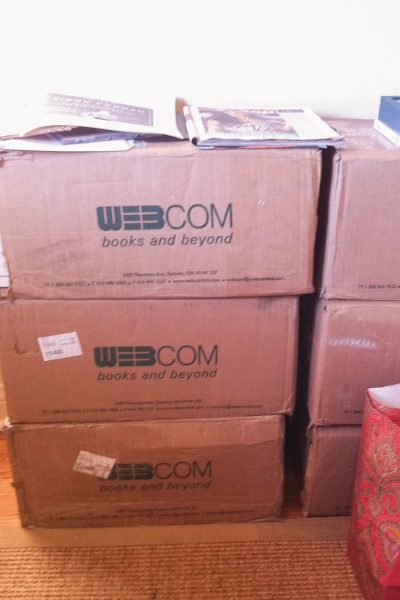 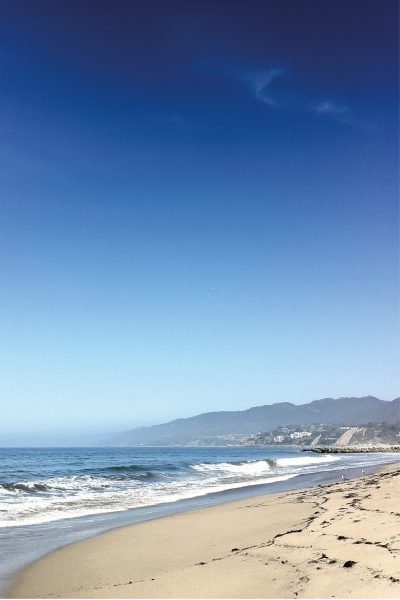