“Use a picture. It’s worth a thousand words” – Arthur Brisbane.

My UK publicists needed photographs of my life in LA – shots by the ocean in Malibu, having afternoon tea, writing at my desk, relaxing in the sunshine. They asked for images that would capture the contrast between London and California, pictures that would reflect the themes in my novels as well as ones that can be used for my ongoing series Lady Terry’s Tips where I give advice on topics ranging from writing, traveling, public speaking to lifestyle and career change.

I feel that this photograph, taken by my pool on the first day of shooting, captures that formerly elusive je ne sais quoi. It is worthy of Vanity Fair don’t you think? There are many more I will share in coming weeks, but I think this one is perfect to put with some tips on writing and working from home: 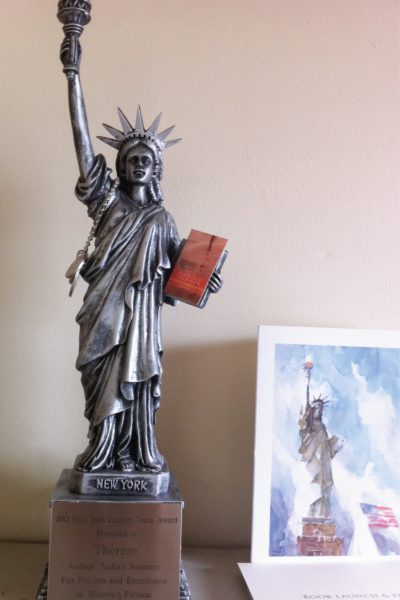 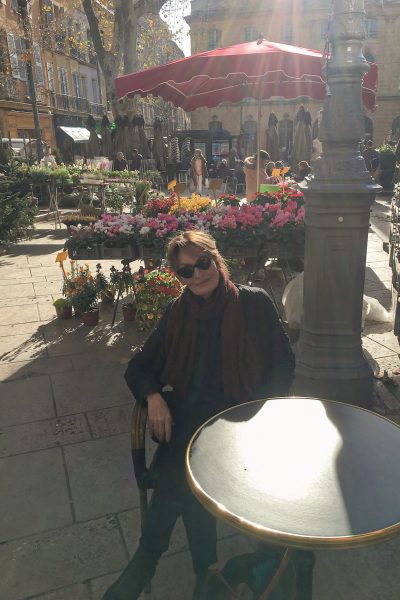