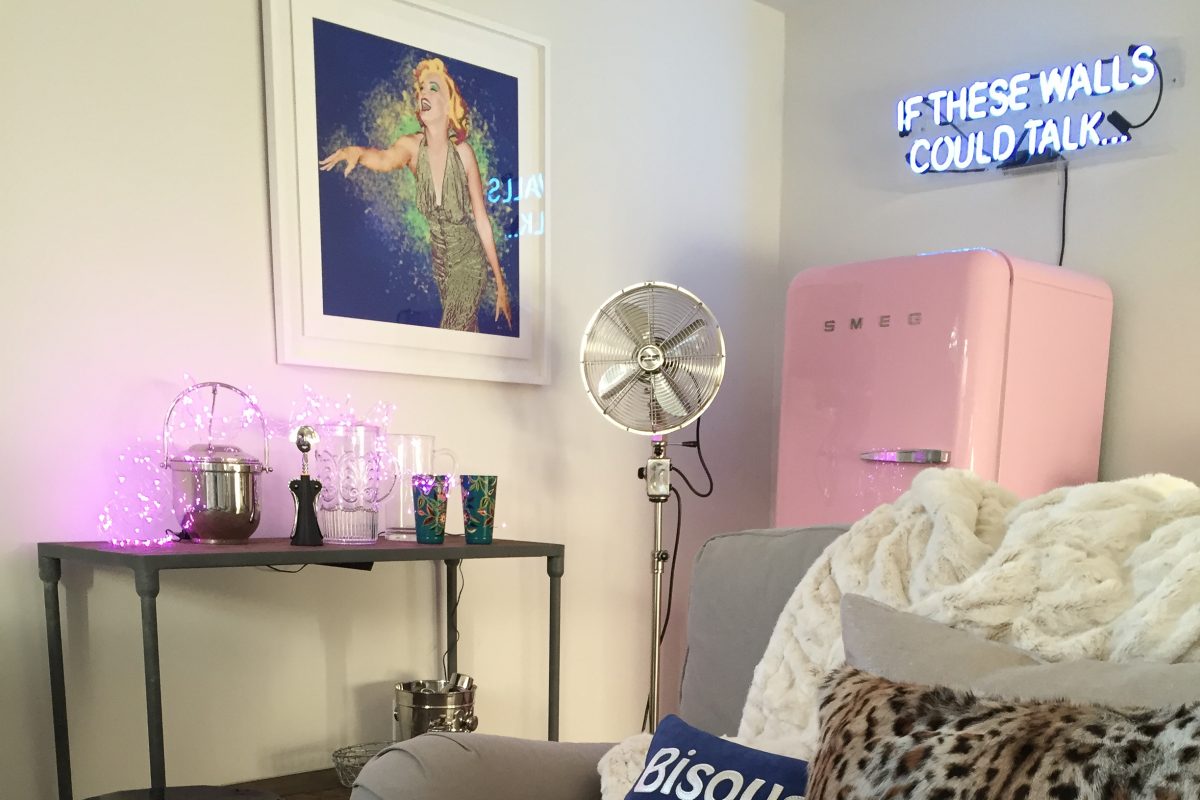 It’s late morning here in LA. One of my son’s girlfriends is having an orgasm in our guest house, the converted garage that doubles as a den and where the phrase “If these walls could talk…” has more meaning than I would wish to share.

This morning’s orgasm is a Harry Met Sally piece of theatre being Skyped to a casting director in New York. Years ago the pool-room doubled as a space where teenagers engaged in a wide range of activities, only some of which were legal. Thankfully, my teens are now young adults.

It must be a Feng Shui thing; years before we bought the house it was a favorite location for Hustler magazine shots and we even unearthed some ‘naughty’ wallpaper complete with curvy women in kinky boots and swimming costumes when we re-decorated the downstairs restroom.

I’ve been invited as a guest on quite a few blogs over the next few weeks to talk about India’s Summer and also rather delightfully, to talk about myself. Yes. Moi! Apparently complete strangers will be interested to learn about The Five Things I Would Tell My Teen Self and why I wrote a novel. I’m thrilled at the opportunity and curious to know what the five things might be and why I wrote a novel.

At least now I know the five things I would tell my former teen son. One of which would be “I know you feel lonely right now and that you’re not one of the cool kids, but one day when you’re in your twenties, a girl will fake orgasms in front of your camera in this very room.”

Previous Dear Diary
Next Been There, Done That 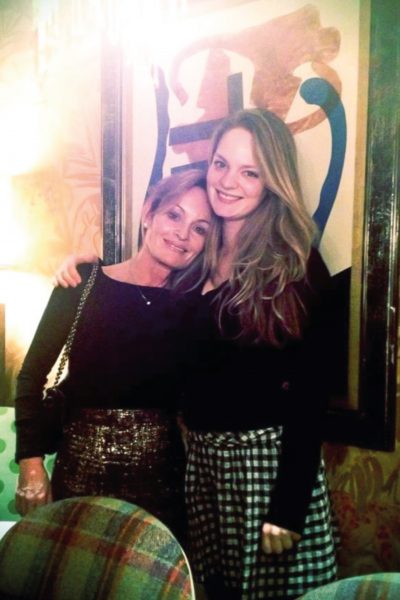 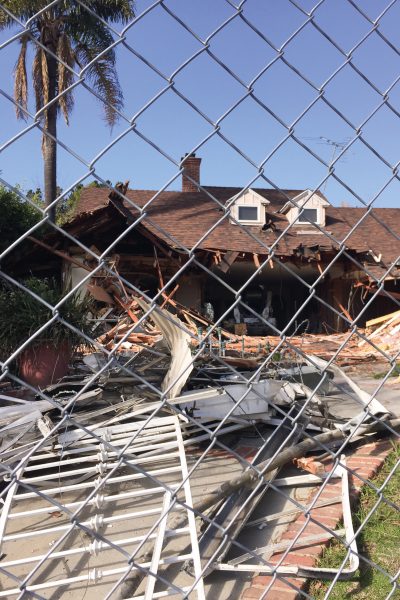 Out with the Old 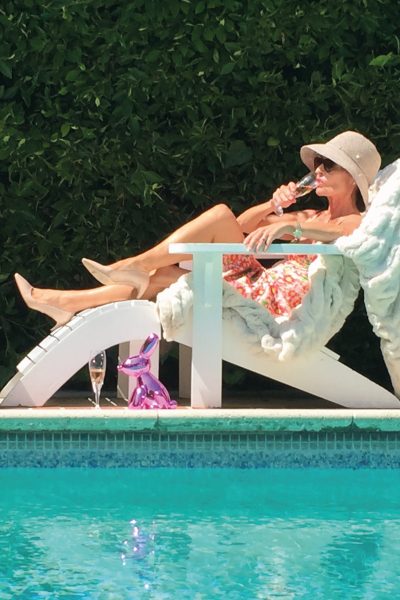