Life is too short to use hashtags 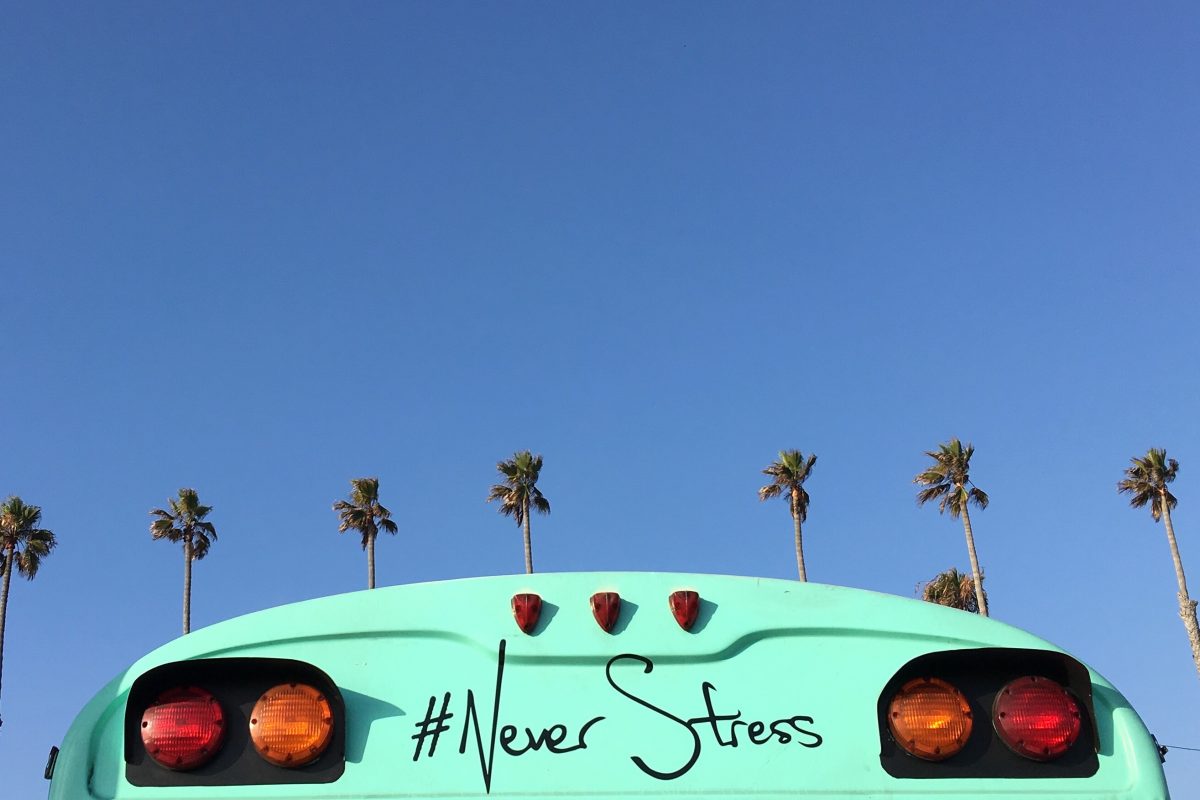 I’ve been blogging for over four years, blissfully unaware that I was part of a growing pandemic. Did you know that there are approximately one hundred and sixty-six million blogs? Yes 166,000,000 of them and growing; a new blog is being born every half a second.

There are also gazillions of blogs advising bloggers on blogging. In an industry that is barely a decade old, there appear to be some experts and some hard and fast rules. It appears that to be a successful blogger you need to have a consistent brand and stay ‘on message.’ Clearly I am doing a very bad job of this. A quick review of Thérèse archives reveals a smorgasbord of topics, a hotchpotch of ramblings and a distinct absence of messaging.

I began struggling to identify a theme, a topic where it could be said ‘she is an expert in her field.’ I was flailing around for a category, visiting other blogs and getting precipitously close to hanging up my literary spurs when I had my epiphany. It came to me in a flash – ‘First World problems.’ That’s what I write about. That’s the glue that holds it all together. It was a moment similar to the one in Romy and Michele’s High School Reunion when they decide to claim they invented Post-Its. “Something everyone knows, but no-one knows who invented it.”

My elation was about as short lived as Michele’s on discovering the Post-It is attributed to Spencer Silver and Arthur Fry. Turns out that First World problems is a phrase coined by G. K. Payne in his work Built Environment and according to Wikipedia it became an Internet meme in 2005. So, not only did I not invent it, I am ten years behind the times.

Turns out I’ve also shot myself in the branding foot by having a proliferation of names. It’s too laborious to explain how this came about, but the monikers range from – full name Marie-Thérèse (formal) to Terry (informal) to Thérèse (nom de plume) and Lady Robinson (very formal indeed).

I’m also not directing traffic to Facebook, adding hashtags to Instagram photos or Twittering like a thing possessed. Shirley Conran’s immortal phrase ‘life is too short to stuff a mushroom’ has always stayed with me as a mantra and I now add my own. Shirley was encouraging us all to be Superwoman in those days. I gave up on that idea a few years ago. So I’ll just keep on posting for your amusement and mine. That’s the lovely thing about having your own blog – you can make your own rules – and use your own punctuation !!!!!!!!!!!!!!!!!!!!!!!!!!!!!!!!!!!!!!!!!!!!!!####### Wahoo 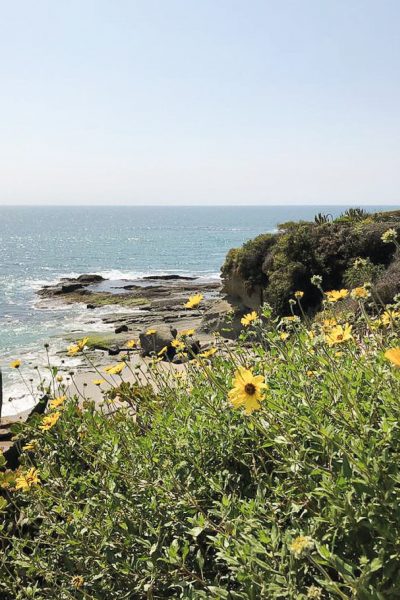 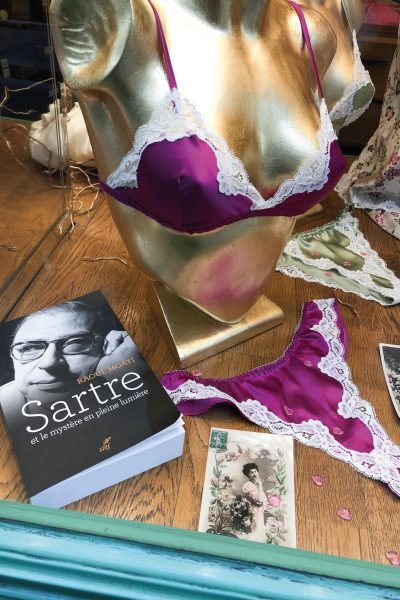 How to have Orgasmic Sex with Strangers