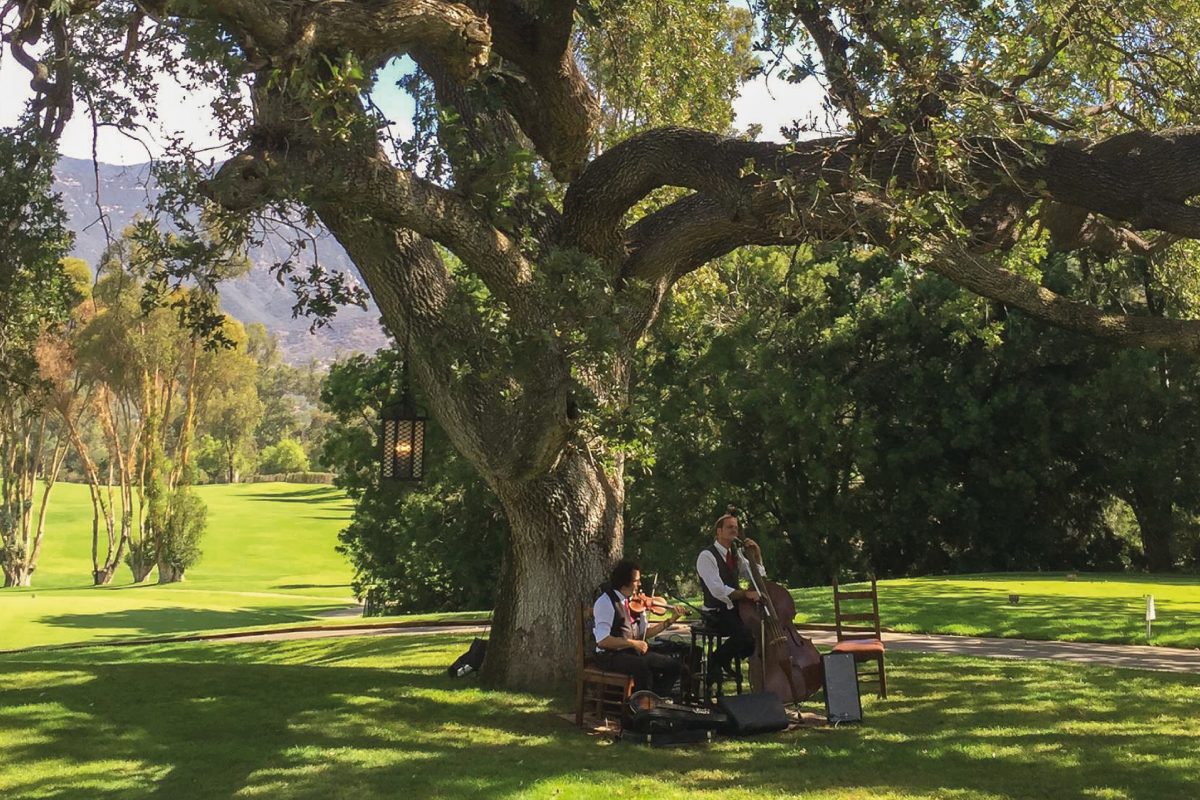 “I used to think that what scared me most was the idea of being abandoned until someone said to me, ‘only children can be abandoned. Adults can’t be abandoned because we have a choice’” – Demi Moore, Harper’s Bazaar

Don’t you feel for Demi, or anyone who has to go through their heart -break in the glare of the media. Okay, we all know that there’s a love/hate relationship between the paparazzi and anyone craving attention, but the last time I saw Demi, she was onstage at an event my husband was hosting for “The Freedom Awards.” I saw a woman giving her time and energy to publicize the outrage of modern day slavery. Go Demi.

Now, I know the week before my first ever novel gets published (YES!! Wahoo etc…) I should be rallying every one I know to Twitter and tweet and email and be as excited as I am about India’s Summer. According to the publicists, I should be using stories as ‘hooks’ to make links about themes in my book. I should be at my wittiest, drawing new traffic to my blog. Instead, the connection that came to me this morning was in the word ‘traffic’ and I’m outraged all over again about ‘human trafficking’.

Having said that, I’m not turning into ‘Mother Thérèse’ either!! Will be back with highlights of the build up in LA to the book launch and all the very exciting things you have to do after you’ve written a book, found an editor, re-written a book, hired a copy-editor, had rejections, landed an agent, pre-ordered so many copies nobody in the house can move, paid for a book party, worked out how to tweet, hired a web designer, hired a party planner, bored the ass off your friends and family, alienated everyone around you and gone into a blind panic that the whole venture was some kind of mental breakdown and you should have just gone to the beach.

P.s This is a very long sentence but in between doing everything in the sentence I haven’t time to re-draft it and want you to read the other blogs so you can see I’m not illiterate.

Previous The Terrors of Thérèse
Next Five Days and Counting 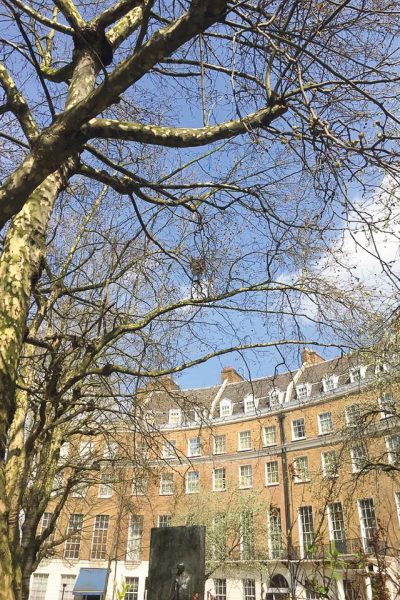 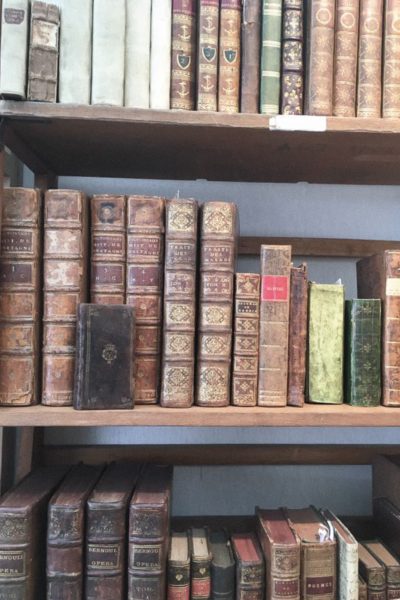